A well-configured, performant network is essential to all organisations. In the new world of companies relying on e-commerce as their prime source of income, having IT networking systems available and responsive to customers is an absolute necessity.

Linux is the most used IT networking environment with between 80% and 90% of all internet servers running some version of Linux. This is because of the unrivaled security and stability of Linux, and its ease of operation. The many user groups are also a rich source of applications, add-ons, and mods.

However, from time to time, all IT networking systems fail, and the network admin needs to diagnose and fix the problem. Linux provides network admins with a range of tools at their disposal to monitor, diagnose and fix network problems. Some may be incorporated in a network management application. Sometimes it is easier or necessary to operate from a command line.

Here are 10 of the top Linux command-line admin tools: 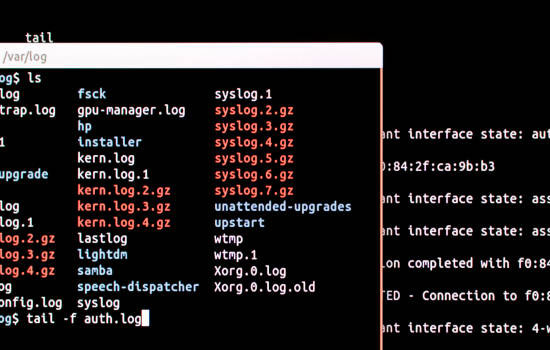