3 Tips to Prevent an IT Infrastructure Collapse

The last couple of years has seen a radical shift in IT infrastructure and strategies following the effects of the pandemic.   Many have moved to an online e-commerce platform and others have opened up access to their systems to suppliers and customers.  Working from home has also played a major part in shifting the focus of IT infrastructure.

What is indisputable is that most organisations are now heavily dependent on having their IT infrastructure up and running 24/7/365. The result of customers not being able to place orders and pay for them could be the death-knell for many.

All this with the budget pressures of reduced income and changing business patterns.

There will always be the background noise of software updates and user requests for new features and functions.  Software updates will need to be tested before implementation in the production environment to make sure that they don’t cause problems.

So, how does an organisation keep IT running smoothly?   Here are three tips.

Plan ahead for Growth 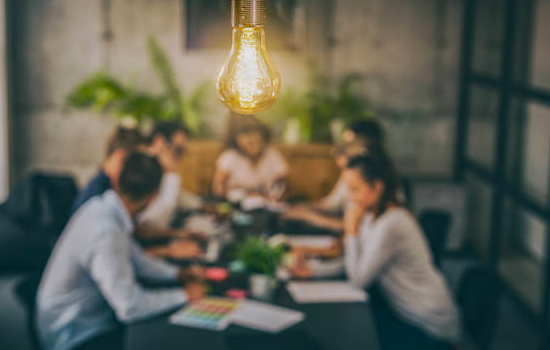 If your business is growing, an unplanned loss of service, or poor service delivery because of capacity constraints could be catastrophic.  A key part of IT strategic planning is monitoring growth patterns and anticipating when new equipment will be needed.   That also helps with financial planning.  Asking for a budget increase is often a challenging task.

The last thing to introduce during an upgrade is hardware or software incompatibility.  Keep in close contact with your suppliers to make sure that any new hardware and software is 100% compatible with your existing environment.   Operate a dev/test/prod environment so that all updates can be tested before deployment to the production environment.

That takes one area of uncertainty out of upgrading.

A second string is Business Continuity.  IT Strategic Planning must include an element of what used to be called Disaster Planning, basically what to do when systems fail, for whatever reason.   They will, and usually at the worst possible time.

Discussing Business Continuity is another issue entirely but being able to confidently deal with problems will have things running more smoothly and with less pressure on IT during the recovery process.  That means that you and your staff are familiar with the predetermined processes, and have access to all the resources needed to bring about the solution. 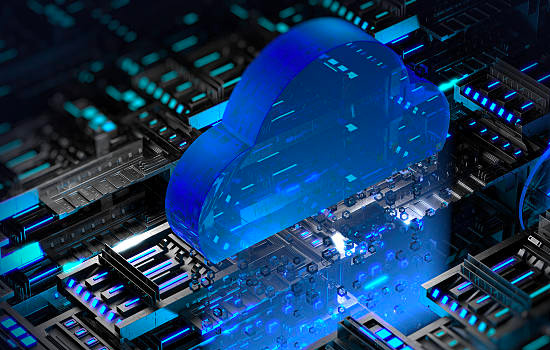 With the best will in the world, systems will fail from time to time, and it will be necessary to recover back to a previous restore point.   A prudent IT department will ensure that there are comprehensive and easily accessible backups of systems and data available to provide backup data.

One point is that the integrity of the backups needs to be tested.  It wouldn’t be the first time that a backup set is unreadable and can’t be used.  It could be faulty media or equipment for example.

In the past tape drives were the usual backup medium, but today a cloud storage service is often used instead.  However, bear in mind that Internet access is needed to use one like AWS.  If that is out, connectivity will need to be restored before the selected recovery point can be recovered.

Some financial services and manufacturing environments need a hot-standby facility to ensure there are no interruptions in service.

Another point is that security and confidentiality considerations may prevent using cloud storage as a backup medium for some data.

Finally, keep duplicate copies of key equipment in the cupboard if that is financially feasible.  It may only be necessary to keep a key component such as a switch cooling fan rather than the entire piece of kit. Raid disks are usually able to rebuild databases if a disk needs to be replaced.

Similarly, have standby arrangements with alternate suppliers of key services like Internet connectivity and power.

A large part of any IT budget is the cost of staff carrying out routine tasks.  If the tasks can be automated, then the resources tied up with them can be released for more productive duties.   It may also be that automation means tasks are carried out more effectively and continuously 24/7, than by human resources.  For example, monitoring for network intrusion.

Automation can also reduce overall costs and the potential for error.  Releasing people for other more productive tasks will improve overall efficiencies, perhaps save time and certainly reduce the possibility for errors in production environments.

For example, automating backups or updates will save time and money. A second advantage will be that the process is always carried out, thereby improving efficiency across the board. Checking that the automated tasks completed successfully is needed though.

These three indicators are only three out of several ways to prevent an Infrastructure collapse.  Each environment will be different and have different priorities.  The bottom line is that you need to be proactive in working out how to take care of your IT infrastructure.