The evolution of IT network silos mirrors the development of IT networks over the last thirty years or so. Back in the day, networks were constructed on a hub and spoke model. The data centre providing IT advice and support lay at the centre, and a well-defined network edge was where the business units operating the applications sat.

Having each application area on a separate spoke tended to create islands of technology, isolating departments, business units and even regional offices.  As a result, they began to paddle their own canoes and sought and implemented solutions without the input of central IT.

When it came time to create a single centrally managed IT network, the IT professionals charged with this task found it to be technologically and often politically very difficult to do.

They found that systems were incompatible, users were unhappy, and local IT support groups needed to be terminated or integrated into central IT, often with great resistance from both sides.  Suppliers of equipment and support services of the systems that were replaced had to be fired, leading to all sorts of legal and support issues.

Overall, a time consuming, complex and expensive exercise.   And we are about to do it again when we move to the cloud.

One of the big issues is network silos of applications and data.  What are they and how can we avoid them? Here are four suggestions. 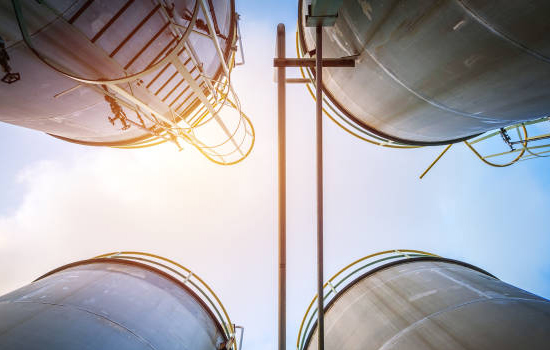 Network professionals consider it a point in an IT network where applications and data are held but kept ring-fenced from other areas of the network. They usually consider it a bad thing since free flow of data around an IT Network is considered to be of vital importance.   However, segregation of that application and its data may be necessary for operational, perhaps security, reasons.

There is an old management dictum, “If you can’t see it, you can’t manage it”.  If Central IT don’t know about a network application, then they can’t manage or control it.  The danger is that it can easily fall within a departmental budget to source and implement an IT solution, leading to the creation of a silo.

Hopefully these suggestions will provide food for thought and will lead to the detection, removal and prevention of silos.