Are people the key to Network Automation success?

The current drive by the major network equipment manufacturers and software houses towards network automation is driven by several, potentially competing factors.   These factors include the inevitable budget pressure on IT departments to do more with less. Current pressures include moves towards a Cloud environment, and the demands of the mobile warrior who needs access anytime, from anywhere, and from anything.

Cisco is pushing ahead with the deployment of Software Defined Networks as the first step towards Intent Based Networks. The basic objective is to take the basic network configuration and management into a network automation environment, where the network itself becomes self-managing, self- healing and self-configuring.   Intent-Based networks take this a step further, where the network software dynamically reconfigures itself to recover from errors and to cope with changing traffic patterns. 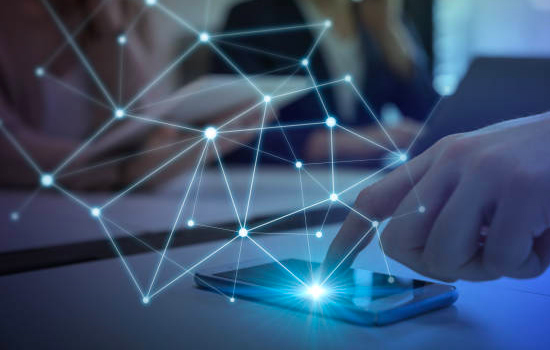 We can this now in the latest implementations of WiFi mesh networks.  Mesh networks are largely managed by automated network management protocols, providing a mesh network that is self-configuring and self-healing.   Add a new node, and it automatically configures itself and starts operating.  All the other nodes update their routing tables to include it.   Lose a node and each node automatically adjusts its routing to compensate.

Oversimply put, the network is split into two levels, a physical level which the equipment and software manage, and a control level where network managers set out the network configuration and operational characteristics.

Network Automation has therefore moved from the network engineers domain to that of a software platform managing the physical environment.

In most current network environments, adding a switch means the engineer spending a great deal of time configuring it to the individual port level before installing it.  In an emergency where a switch needs to be replaced in a hurry, this can mean excessive downtime. 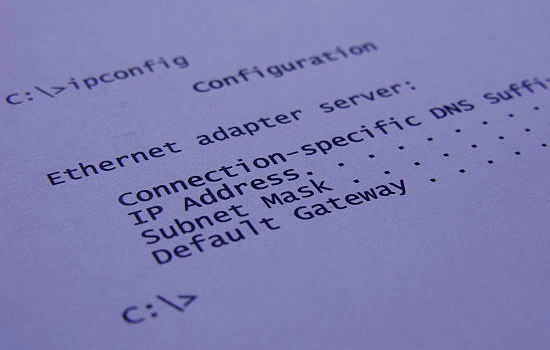 Adding a new subnet can be a real exercise, involving reconfiguration and perhaps even reinstallation of existing and new equipment.

This is where network automation is intended to take the burden from network managers and engineers, by automating those processes.

The question to ask is therefore whether people still have a place in network automation and management, and if so, what is it, and is it key to the process.

To define the processes involved in network automation, the first step is the definition of the network architecture and its expected performance requirements.  This could be the traditional ISO core, distribution and access layer model, or the latest topology, for example Spine and Leaf.   Physical implementation will follow.

The first thing to understand is the old IT saying, “Put garbage in, and you will get garbage out”.   In short, no matter how good the network automation software, if the network is badly architected or misconfigured, it will not operate optimally.   In fact, it may not operate at all.  That is where people are key to the process. They understand the needs of the business and how the network is needed to support them. 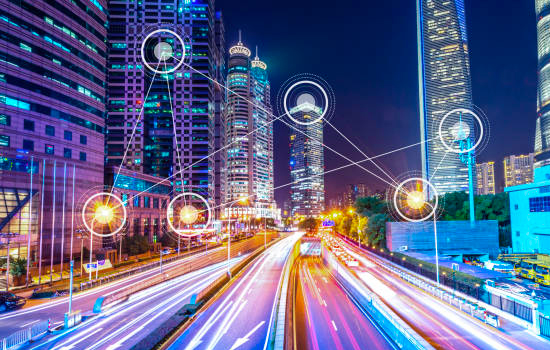 We are seeing the emergence of network modeling software that can be used to simulate different network architectures and automatically generate the appropriate configuration information for the automated network management software.

It is similar to the many network management applications technicians use to monitor and manage operational networks.  Incorrectly configured, the network

The success of a network automation exercise will depend on the skills and expertise of network designers.

At the next level, people will still be needed to monitor and manage the network.   Network failures need to be noted and corrected, particularly where this requires physical intervention.  Users affected by an outage or slowdown need to be kept up to date with corrective actions.  Organisations and the networks supporting them are not static entities.  Changes in network requirements need to be modeled, budgeted and implemented.

As with other IT disciplines, the grunt work is gradually being replaced by automated processes.  This has demanded a new type of specialist with a different range of skills.   True, we will always need technicians who can configure switches and splice fibre, but the key people are being upskilled to design and management positions.