Early Signals Of Poor Network And How To Fix Them

Giant technological advancements create problems which need solving. For instance, computing technology is rapidly moving from mainframes to PCs and minicomputers creating a constriction in data movements between and within computers. In fact, the uncharted territory of cloud computing and virtualisation creates all manner of logjams on external and internal networks.

Technologies companies want everything run on the internet including implantable chips.. However, fibre infrastructure is finite and adding more devices whether wireless or not slows down the networks leading to poor signals. In such a competitive environment, recognising early warning signs of a poor network signal is paramount in network support. Effective network monitoring can save huge network repair costs if the problem is identified early. 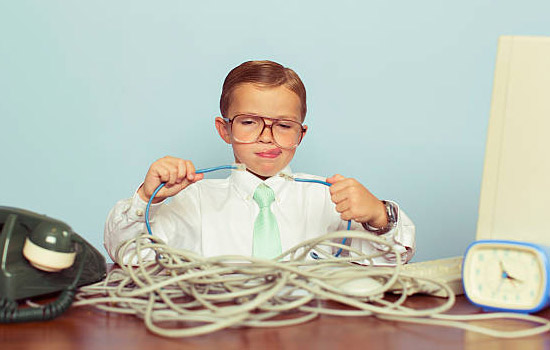 To determine if the IT network signal is poor, below are the signs to look for;

How to Fix Poor Network Issues 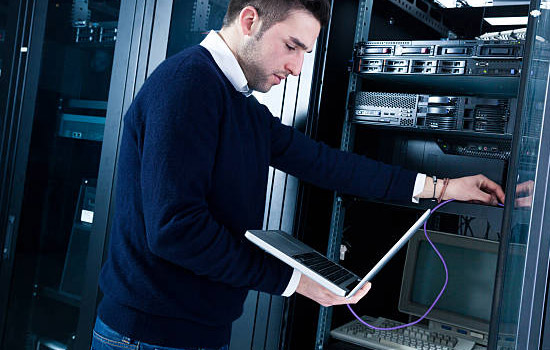 Many users and especially businesses can already associate with a slowdown in traffic data speeds in peak times. The cyberspace is now critically overcrowded. Cloud computing and virtualisation exacerbate the problem by connecting data into the outside world. For those who can afford it, private networks are a viable option. But there many more who can’t justify such expenses. Compounded by the fact that the current fibre infrastructure may require dramatic investments over the next ten years or so, it only makes sense to optimise the current networks to extract maximum utility and assert network security. Knowing what to look for and how to solve emerging issues goes a long way into keeping businesses in profit by running networks optimally.