Fibre versus Copper wiring, what to choose?

Copper-based network cabling has been with us since day one.   The first networks used TV style coax cabling and connectors because it already existed and was known to work. In many cases, manufacturers had already used that style of cabling to connect terminals to mainframes.    Some manufacturers, particularly IBM, developed their own cabling styles, but the industry started to settle on RG-58 style coax copper cabling and connectors. RG-58 was later replaced as a standard by RJ-45 twisted pair cabling.

It was quickly recognised that copper has limitations in bandwidth and distance.   Enterprise and campus networks became geographically larger and more complex and more expensive as network designers worked within those limitations.  It was at that time that fibre-optics came into play and gradually became the de-facto standard for long-distance connectivity.

More recently, the increasing requirement for high-bandwidth core and to the desktop speed, and always-on network availability, Passive Optical Lan (“POL”) fibre cabling has begun to replace copper-based networking inside buildings because of better reliability and higher bandwidth capacity. 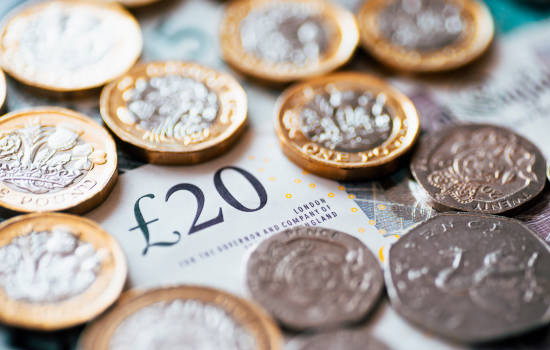 It`s not just the basic cost of the cable, copper or fibre, it`s the associated costs of the connectivity equipment to make it live, the in-ground equipment and the work needed to install it, and the ongoing maintenance costs.

Fibre used to be considerably more expensive than copper, but that is no longer generally true, and the cost difference will continue to narrow. 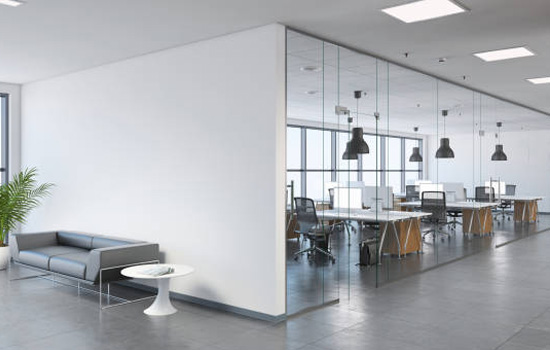 The key considerations in the environment are distance, location, and bandwidth.

Fibre has a distance limit of around 40Km at 10Gbs, copper of around 100 meters at 1Gbps.  Most standards also prohibit the use of copper outdoors because of the dangers of lightning.   Some standards will allow short runs of shielded and earthed copper cables to connect external equipment like outdoor Wifi units.

In terms of bandwidth, fibre can operate currently at up to 40GBps, obviously dependent on the equipment it is connected to.  Cat6 copper is usually limited to 1Gbps but can support 10GBps on short runs of less than 50m, dependent on the quality of the copper cable and its installation. 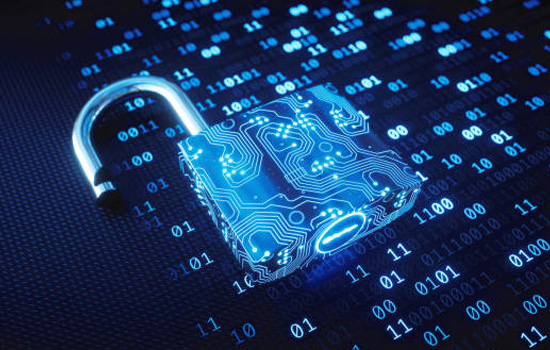 Unlike copper, fibre does not emit radiation.  It is extremely difficult to tap.  There have been attempts to do so using spikes that penetrate the fibre cable to capture the light signal and retransmit it.  However, they cause fluctuations in the quality of the light signal and are easily noticed. 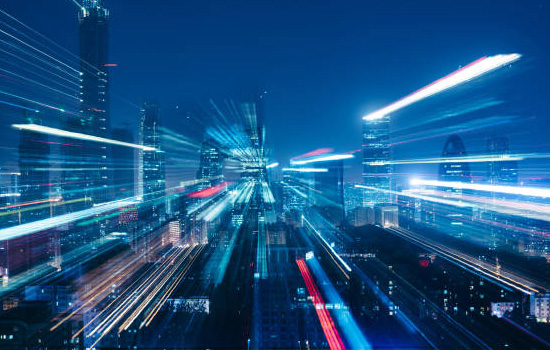 If the difference between 99.99% and 99.9999% uptime is important, then you need fibre.   99.99% downtime is a few days a year, 99.9999% is a few minutes a year.   Obviously, both are equally susceptible to being accidentally damaged, but copper connectors are probably more easily repaired. 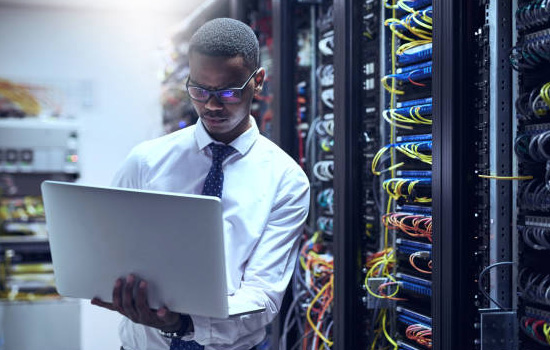 In terms of installation and cable handling, fibre cable is thinner and lighter than copper.   Fibre is also easier to pull, while copper has strict pulling restrictions.  Pull too hard and it stretches and loses transmission qualities.  Copper also has a stricter bend radius and restrictions on placement close to electrical cabling.

Copper RJ-45 connectors are easy and cheap to connect, and the equipment to install the connectors on the cable is also cheap and readily available.  Fibre connectors need an expensive cable splicing machine and require much more care and skill to operate.  As a result, splicing fibre cables can take longer than making the equivalent copper RJ-45 connection. 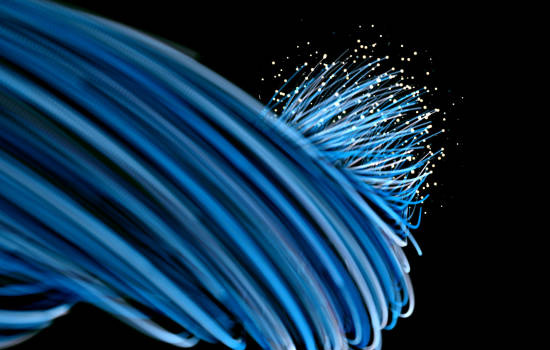 The answer to the question whether to install fibre or copper depends on the existing environment and future requirements.

If installation is taking place on a greenfield site, the answer is clearly fibre all the way.  External connections will be fibre, perhaps in a blown-fibre environment, and Passive Optical Lan (“POL”) environments in buildings.   That will bring significant advantages in reliability and ease of future upgrades in bandwidth.

Further, the greater distances supported by fibre mean that only one network room is needed in each building rather than the one or more per floor required by a copper environment.

Upgrading or adding new buildings?  Try to introduce POL.  Copper cabling has been around for many years and is limited in the bandwidth it can carry.   From time to time it also needs to be upgraded and replaced.   POL is the future.

Fibre should be your preferred choice for new installations, and you should try to replace copper with POL wherever possible.