How we do business has always been shaped by the technology available at the time. However, the change has been marked since the end of World War 2, particularly since the development and deployment of IT Solutions in the 1960s and 1970s.   There has been a second marked change since the introduction of Internet-based IT Solutions and remote communications.

The greatest driver of change to business recently has probably been the pandemic. Supply chains changed, as did customer behaviour. Businesses migrated to become Cloud-based e-commerce entities, and many adopted new business practices such as call-and-collect systems.

We have been so immersed in these changes, we probably do not realise just how disruptive these changes have been and will continue to be in the next few years.

To look at some specific areas: 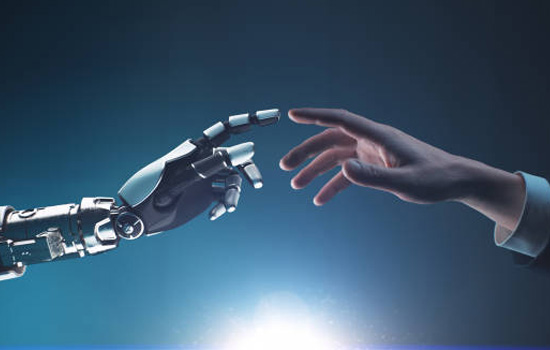 The growth of AI, machine learning and robotics has been almost exponential in recent years, transforming industries and societies worldwide. How we work and interact will change dramatically, and the expectation is that it will improve our lives immeasurably. However, there is also a recognition that it has the potential to cause major upheavals in society, some of which look like they are already underway.

The doom-mongers have pointed to the emergence of sentient robots, androids, becoming more intelligent than humans and if gifted the ability of self-replication, taking over the world.

Most areas of endeavour will be affected, bringing forward governance, behavioural and policy issues that will drive societal change.   There is a fear that countries as presently constructed cannot cope rapidly enough with the change, and especially that they cannot become proactive rather than reactive. The impact of vested interests on the programmes to counter Global Warming is a case in point.

As a world society,  we need to understand the effect of these disruptive technologies and collectively prepare and implement measures that will maximise the benefits of AI, Machine Learning, and Robotics.   Some commentators, fearing the worst, have predicted a Terminator scenario engulfing humankind in a few decades. 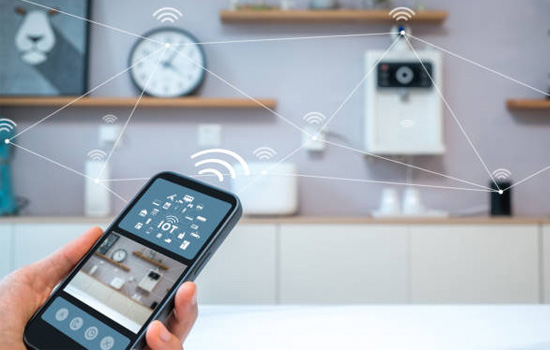 Coupled with the above, the expansion of the digitally connected world to devices not previously considered for connection has greatly affected the way we work and live.

It has forced changes in network standards and organisation because of the major increases needed to support, identify and locate individual IoT devices. Major changes are also needed in Cyber Security because of the new attack surfaces and vectors.

The IoT in business has affected employment by replacing human labour with automated processes. Businesses love it because of the increases in productivity and reduced cost.  No holidays, 24 hour, 365 day shifts with no perks.

On the downside, it has increased the vulnerability of corporate and domestic networks to malware and network-based attacks. 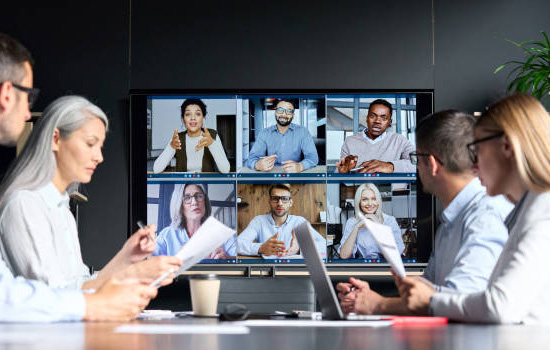 One of the biggest changes forced by the pandemic has been the shift to remote communication and collaboration.  True, VoIP has been around for a few years, reducing the cost and increasing the effectiveness of voice communications.

Changes in business organisation have also followed, collaborative teams have had to learn to work together remotely using communications tools. The move to remote working has also forced changes in the traditional vertical role-oriented team structures to a more flexible matrix style.

Geography has become less of a determining factor. 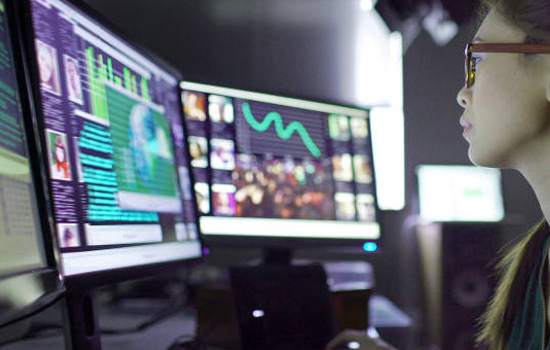 As more and more data on different databases becomes available for search and analysis, the concept of in-depth BI analysis using advanced analytics has taken off. The analysis of Big Data has been used to focus marketing almost to the individual level, and indeed there is evidence that this is exactly what happened in the 2016 UK Brexit referendum and the 2020 US Presidential elections. You will probably have noticed that the adverts you see on Google are more closely focused on your recorded interests. 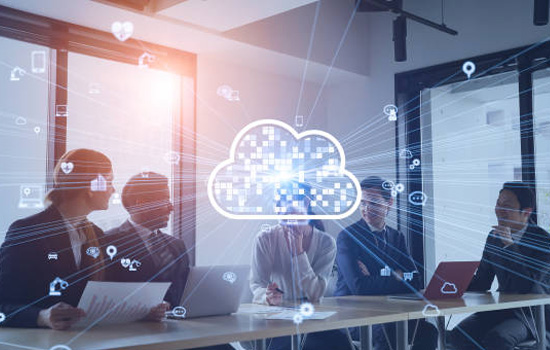 It is difficult to predict exactly what the future will look like, but based on current trends, it will be similar to what we see today, but using different tools to enable it. Some changes will be subtle, and some explosive, but whatever they are, we should be able to cope with them.