Back in the day, before Windows, we had DOS, a basic command line interface.   We kicked-off our applications from the DOS command line, used tools to manage our computer environment, and became able, if not adept in changing things to make the computer run better.

The came Windows.  Simply put, Windows is a graphical interface that sits on top of DOS.  DOS is still there, underpinning all the Windows functions.  You can still use DOS by invoking PowerShell or the CMD command.

All the old DOS stuff is still there, hidden files defining how your machine starts up, how it runs and how it recovers from internal errors.   The Blue Screen of Death doesn’t appear as often as it did. 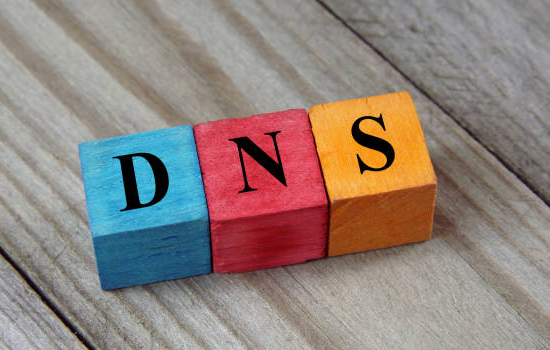 Before the Internet, there was no such thing as Domain Name Servers (`’DNS`).  Network administrators manually maintained a text file, usually called Hosts.txt, that mapped computer names to computer addresses.  This was fine while networks were local, and had few nodes on them.  As networks grew and began to link to other networks, the job of modifying the host file became an increasing burden on network admins.

A solution to the admin problem was put forward in 1983, and was implemented as the DNS system in 1984.  The ability to modify the hosts file is a legacy of those early days.   Windows systems, even today, come with a sample hosts file, hosts.sam, included in the file system.

Simply put, what the hosts file does is to hold a list of correspondences between website names and IP addresses.   The operating system checks the hosts file before going onto the Internet to obtain the translation from a DNS server.  Local matches take precedence over Internet DNS searches.

Why would you want to modify the Hosts file?

The benefits of modifying the host file include:

Before you rush off and modify the hosts file, beware.  Make sure that your malware defences are up to scratch.  Some viruses attack the hosts file.  For example the worm MyDoom.B modified the hosts file to block access to security and antivirus software sites.  It also fiddled with access to Windows Update. At the very least make the hosts file read-only.