Practical Shortcuts When Designing Your Wifi

Recently, WiFi has moved from large corporate environments to implementation of home networks for home and small business offices, domestic internet connections and other IP based applications such as home security and CCTV.

Network designers need to keep some practical issues in mind when designing WiFi implementations. There are no real shortcuts to a good design. Here are some practical hints that hopefully will help.

It’s an unfortunate thing that all too often designers concentrate on the architecture of a WiFi network and forget the practical implications of their design. That can be an expensive mistake. 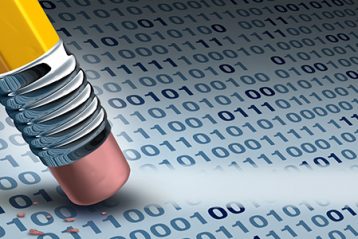 How to Flush DNS Cache in Windows and Linux 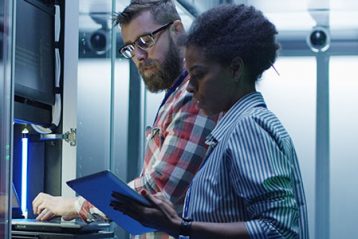 How to Scale IT Infrastructure in the Modern Day 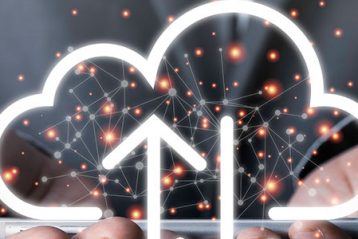 Cloud Monitoring: Understanding What It Is, Issues and Its Future Evolution 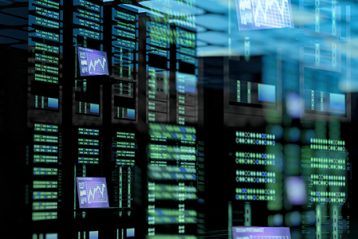 Server Virtualisation: What It Is and How Does It Work? 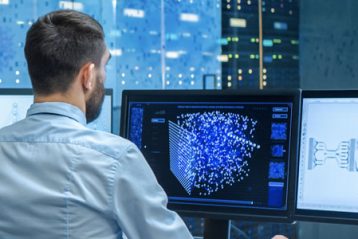