SD-WAN: What You Need to Know and How You’ll Use it One Day

There is a new concept coming through IT Networking.  Software Defined (“SD-WAN”) networks provide a self-configuring self-healing environment.  The design is such that SD-WAN will lead ultimately to Intent Based networks, where the network will add self-learning to the mix where the network will define its own architecture and redefine it as usage changes and new devices are added.

Traditionally, IT Networking has been careful to design around networks structured on a three-layer model: core, distribution and access layers.  The network architecture is designed to ensure that all layers operate correctly together and that it is correctly configured to ensure optimal uptime, performance and security.

As a network grows, new devices are added to it.  Currently, designers and technicians spend a lot of time working on ensuring that LAN segments remain coherent, IP addresses and subnets are correctly specified and using command-line based software tools to ensure that switches and routers are correctly configured to reflect the overall design. 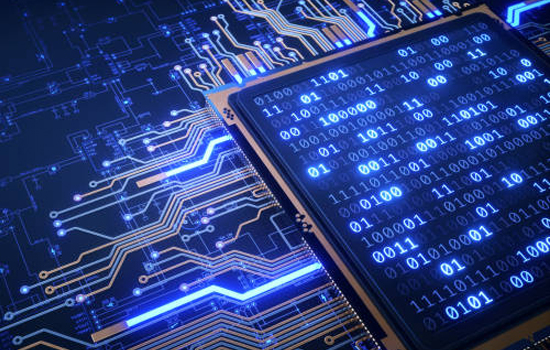 This requires a lot of work at the design and implementation stages to ensure that the integrity of the network design is not compromised.

To contain costs most network installations need a network that has a minimum of manual intervention during both installation and operational management. A Software Defined Access network (SD-WAN) goes a long way towards being that environment.

SD-WAN is the first step on the way towards an Intent-Based network (IBN).  An SD-WAN is a self-configuring, self-learning, self-healing network.   An IBN is a true automation, an SD-WAN that learns, adapts and evolves by itself.   IBN is only in the later stages of development, and major manufacturers are working closely with Universities and Research Centres to bring it to commercial reality. 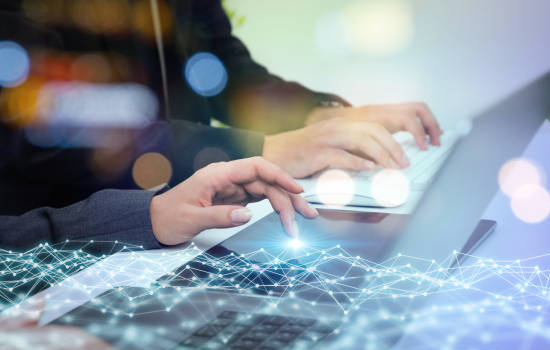 What advantages does the SD-WAN environment provide?  There are several with the principal advantages being those of reductions in operational cost through easier and less manually intensive management.

In cost terms, since the network is self-healing and self-configuring, fewer technicians are needed to manage and maintain it.  To add a switch, just plug it in.  It will configure itself.  No more spending hours configuring a switch port-by-port to add it to the correct network segment, define routing tables and spanning trees, configuring in VLANs for the IP telephony environment.  It all happens automatically.   If it breaks, just plug in another one to replace it.  In practice, it is perhaps not as simple as that, but in essence, that is how an SD-WAN should work.

Maintenance is much easier.   Being self-healing, if a network fault occurs, then the SD-WAN will reconfigure its routing tables to work around the problem.  This can already be seen in WiFi Mesh networks, where the nodes automatically reconfigure themselves if one node becomes unavailable. 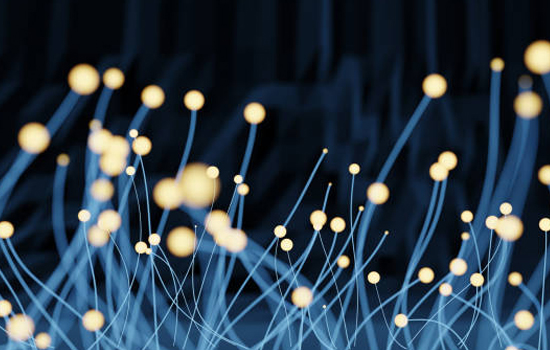 As with earlier network implementation, most SD-WAN Implementations include the ability to have a Big-Picture screen in a network control centre showing network status.  A problem arises and the colour of a link changes, and the technician can zoom in onto the problem area.  The difference with an SD-WAN is that manual intervention is needed only if the SD-WAN cannot fix itself.

A third advantage is that new developments are likely to be future-proofed.  While SD-WAN is a new technology, major IT companies are fully embracing it, seeing it as a means of easily introducing new technologies into an existing environment.  An ideal environment for coalescing cabled and WiFi environments and introducing the Internet of Things and BYOD.   Implementation of Cloud environments becomes a lot easier when the network will re-configure itself.

Management of IoT devices at the edge of a network is easier with an SD-WAN and will become simple with Intent Based networks.   BYOD devices are automatically configured.

In short, an SD-WAN gives the opportunity to define and manage the network from a central point using software rather than configuring individual bits of equipment.  This makes deployment and management of the network simpler and less resource intensive.  It is, therefore, cheaper and more effective.