Server Virtualisation: What It Is and How Does It Work?

The effects of the pandemic have meant in many cases a move to a cloud server that supports working from home and remote access. This transformation needs to be accomplished at little cost. One option is to use server virtualisation technology to use capacity in the existing infrastructure, or to move to a cloud server provided by a Managed Service Provider.

Simply put, virtualisation is the process of dividing a physical Cloud Server into multiple unique individual “virtual” servers. Each virtual server is entirely separate from others on the same physical platform. 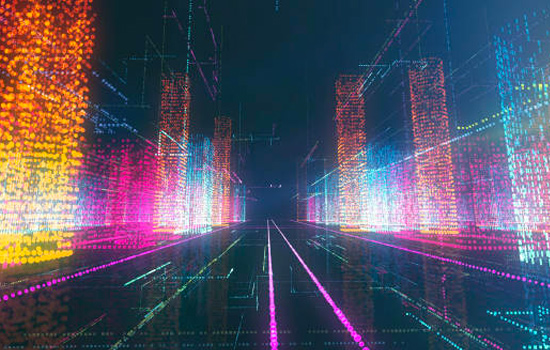 In virtualisation, a Hypervisor provides the Host layer and manages instances of virtual machines (“VM”). The hypervisor manages the physical server’s physical resources, allocating them as required to each VM at the Guest level. The VMs themselves are what the user sees. Each VM can operate its own guest operating system to create a Virtual Server.

It is easily seen that the significant difference is that a hypervisor allows multiple operating systems of different types. At the same time, containerisation supports only software compatible with the host system operating systems.

What you gain on the swings, you lose on the roundabouts. Containers are much less resource-intensive than hypervisors because they do not have an operating system overhead in each VM. However, they are much more prone to resource over-allocation than hypervisors. 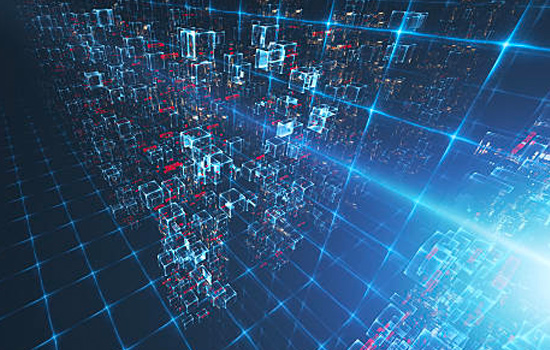 A typical virtualisation implementation is KVM or OpenVZ.  KVM is a hypervisor, and OpenVZ is a containerisation system. KVM was first brought forward as part of the primary Linux OS kernel and is Open Source software.  You get it with the Linux kernel, and it can be installed at the start or added later. It provides a full virtualisation environment for both Intel and AMD processors.  You need the mainline Linux kernel at level 2.6.20 or above. It supports several guest operating systems, including Windows, BSD, Solaris, and Linux. Each Virtual Machine (“VM”) has its own virtual resources allocated and managed by KVM.

OpenVZ is a container-based virtualisation application that provides support for deployment of separate operating system instances on a shared server.

It is based on containers containing basic OS functionality shared by all users. That environment supports other containers unique to a user that provides a dedicated OS environment, in effect, running a standalone server that can be managed independently of other servers running on the same hardware. 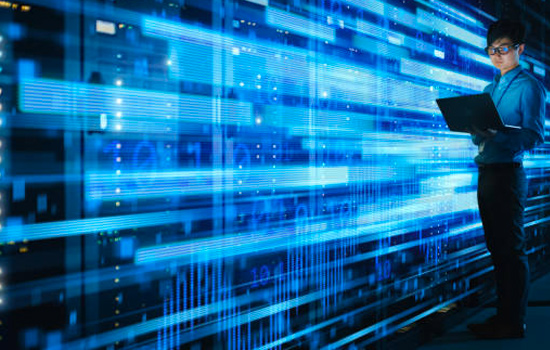 What are the advantages of a KVM virtual dedicated server?

What are the disadvantages of a KVM virtual dedicated server?

What are the advantages of OpenVZ virtualisation?