Networks are the foundation of all things in IT.  According to one pundit, “If information is the lifeblood of an organisation, then the physical network is the veins and arteries through which it flows”.

The concept is very simple.  Connect devices and route information between them. 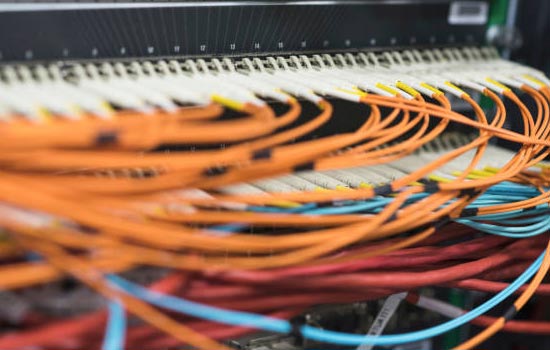 As network cabling has developed over time, the concept of structured cabling has developed.  In early network implementations, the network cabling was as needed on the site.  As you can imagine, each site implementing unique installation methods caused confusion in the industry.  Manufacturers and service suppliers had no common base to work from.

Common standards were needed to ensure that networks could be properly managed and that they operated to an acceptable and measurable quality.

Thus, Structured Cabling was born, setting standards for physical network components and their installation. The standards for the Category 6 cable set out several physical and installation parameters, including the maximum cable length. 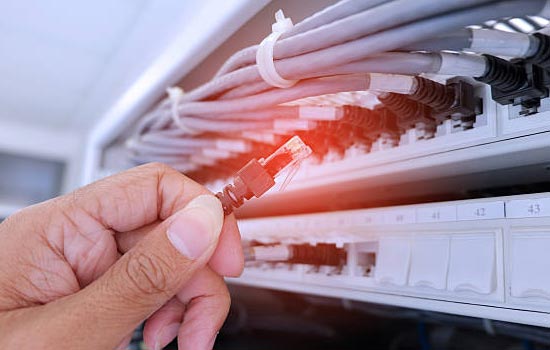 In parallel with cabling, networking equipment standards were developed.  For example, a maximum of three switches are allowed in a 100Mbps switch stack.  Some simple standards evolved, for example, all switching equipment must be installed in a standard equipment rack.

The first step towards structured cabling was the adoption of the Core-Distribution-Access model.  In this model, all the major computing elements are held at a central core, basically all the corporate stuff that all users use.  In the small enterprise, users connected to the access layer, which in turn connected to the core.  In larger networks a consolidation layer, the distribution layer, intercepts several access layer connections and passes them to the core as a single connection.

Organisations can also add their own standards.  Exterior cabling connections between buildings must be fibre optic for example. Some have specified that the maximum length of all Cat6 ethernet cables is 50 meters.  This allows for a step up to Cat 6A cabling without recabling.  Cat6A runs at 10Gbps. 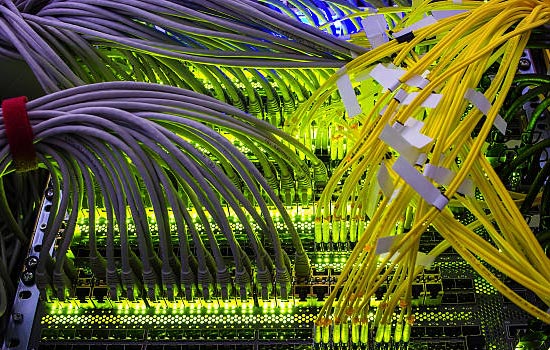 The important thing about structured cabling is that while it does have standards, each system is unique.  But they all have the same basic standards.

Of the many influences on structured cabling, blown fibre, laser optical  and WiFi have had the greatest practical influence.

In the past, to install external fibre, you dug a trench, laid the fibre and filled in the trench.  When you needed to replace or repair the cable this involved digging up the cable, which costs money and time.

British Telcom developed a technique whereby several cable sheaths are enclosed in a single sheath buried in a trench.  When a fibre connection is needed, a specialised machine literally blows the fibre cable from one end of a sheath to the other. A Kilometer of fibre has been measured at being installed in under 15 minutes. It also means that when a cable needs to be replaced or repaired, no digging is needed. Response times are very much faster. 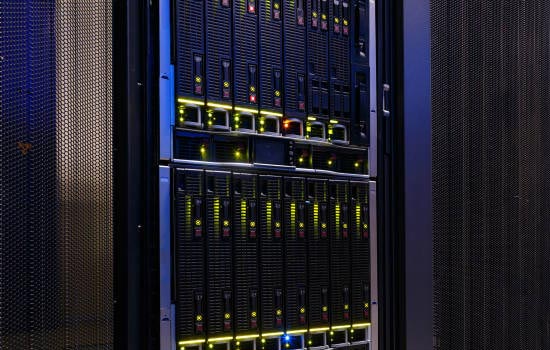 An alternative to fibre is laser optical, “Fibre in the Air”. Two sites are joined by a laser beam which is used to carry network traffic at up to 10Gbps.  No digging, easily installed if you have line of sight, and no licensing because it operates in the optical spectrum.

The introduction of WiFi into the equation is the first imperfection of the core-distribution-access layer model.  Access layer switches are designed to have one active device per port.  A WiFi access point (“AP”) can host up to 50 devices.  One AP in a switch therefore could use all it’s available capacity. Studies have shown that normally less than 10 devices are active on an AP at any one time. Even that shows a maximum of about 6 APs per switch before it runs out of steam. To be effective broadband devices APs need a Gigabyte connection to the switch.  Or a Gigabyte switch. 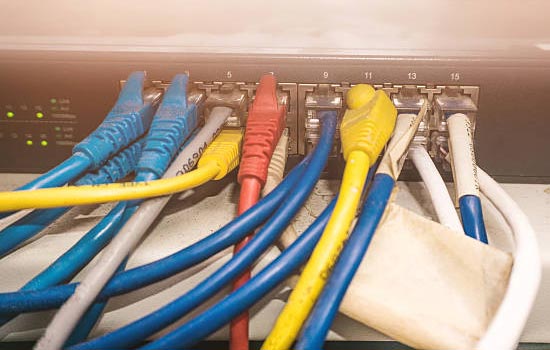 In theory APs are distribution layer devices.  If they have them, most organisations have a lot, so the cost implications are very large. The tendency is to treat them as an access layer or hybrid device.

New connection methods will evolve over time and network speeds will continue to grow.  The trick will be keeping these new hyper-networks compatible with existing ones.  Structured cabling will help.