It is also an excellent first step towards moving to the Cloud. 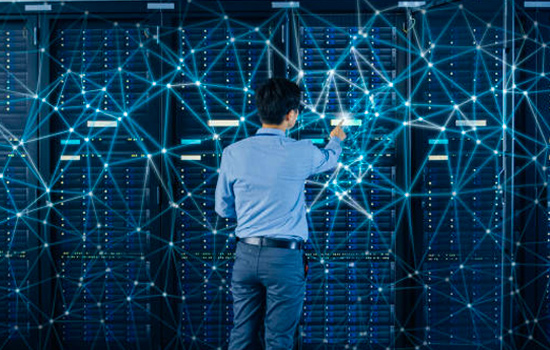 The first invocation of HCI was SAN Storage in the 1990s, with the intention of protecting data and supporting business critical databases. However, as the infrastructure grew, it became more and more complex and difficult to manage. Further, it was not easily scalable.

The problem was solved by the large web-based companies who developed the software technologies needed to implement and manage distributed systems that met their requirements for scalability, deployment at speed, reliability, and operational efficiency.

At the end of the first decade into the new millennium, they realised that, with a bit of tweaking,  these technologies could be deployed in general business, and called the new concept HCI.

The first recognised HCI deployment was marketed by Nutanix in 2011 under the name of Complete Cluster.

Today, the simplest definition of HCI is that it is a technology framework that combines infrastructure resources, computing, storage and networking, into a single solution, managed by a hypervisor.

How does it work? 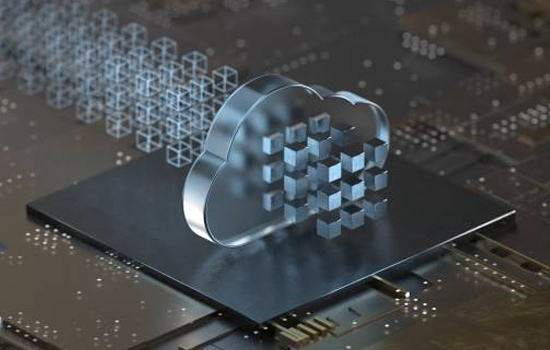 It is made up of four software components, very tightly integrated, supporting storage, computing and networking virtualisation.  The fourth is advanced management, a hypervisor, often incorporating AI and automation.   Applications then run in virtual machines or containers, using resources dynamically allocated across the VMs and containers.

What are its Benefits over Legacy Environments? 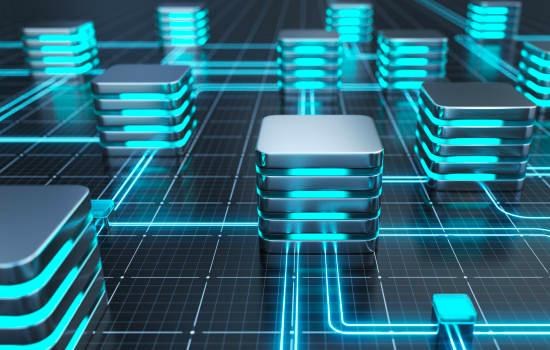 One of the great pressures on IT today is to do more with less and make the transition to a cloud-based environment under budget pressure.  Where HCI comes in, is to : 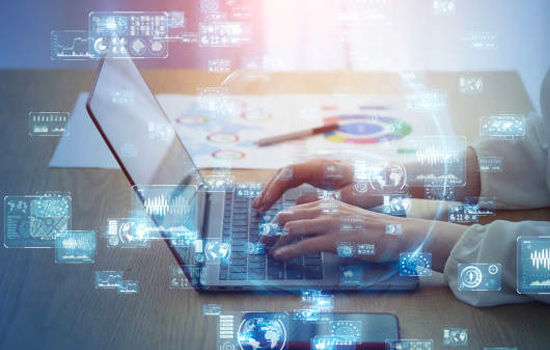 Cost pressures have meant longer equipment refresh cycles.  Often, an organisation’s biggest CAPEX cost is the renewal of desktop and portable laptop units.  A virtual desktop approach means that the latest desktop technologies can be implemented on legacy equipment.

It is especially relevant for remote work, where IT has little or no control over end-user equipment.    Since remote and hybrid work is expected to continue to grow, this provides IT with the opportunity to protect applications and data from security breaches initiated at the remote equipment end and prepare the infrastructure for future growth in a cost-effective manner.

HCI will bring cost benefits by: 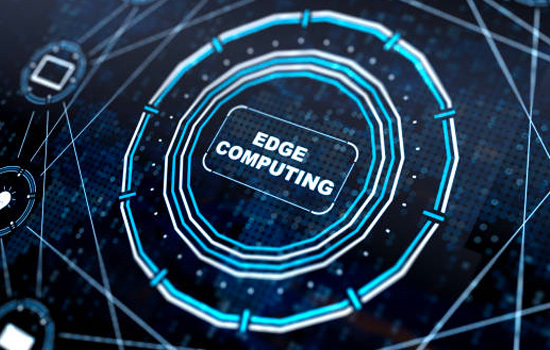 In an HCI implementation of edge computing, data is distributed from the network core to equipment at the network edge.  The objective is to reduce the load on central resources, by having data as close as possible to the original source.   This is particularly relevant to IoT applications where many time-dependent transactions are generated and transmitted to the core for processing.  By using edge computing, they are processed at the edge, reducing network traffic and the processing load on central systems.

Where HCI will help is in having:

As IoT expands, using Ai and Fog networks, the need for an HCI environment to manage the edge networks will increase. 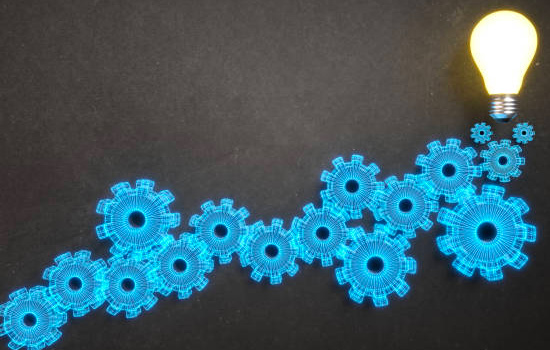 This is an area of discussion in itself but using HCI to create an integrated environment can significantly improve business continuity.  As an example, replicating virtual machines can allow a VM to come online immediately should the production VM fail for any reason. Another is by having a VM continually run data backup processes. 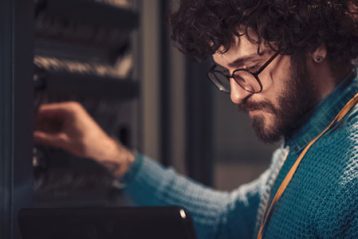 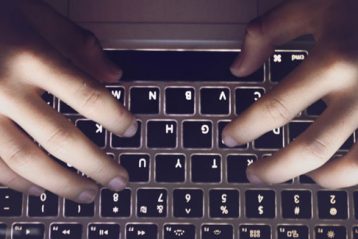 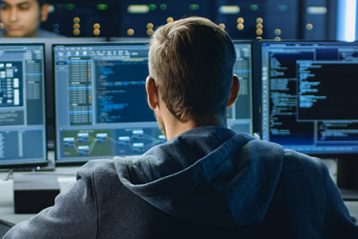 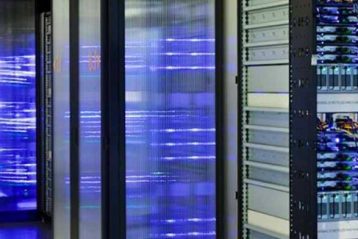 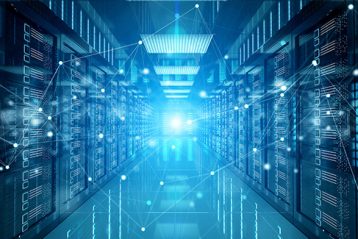 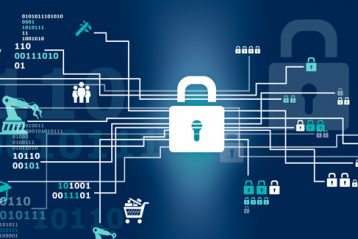